One of Africa's most despotic regimes, Equatorial is an unlikely host for a summit about improving life for Africans 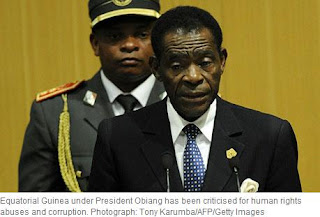 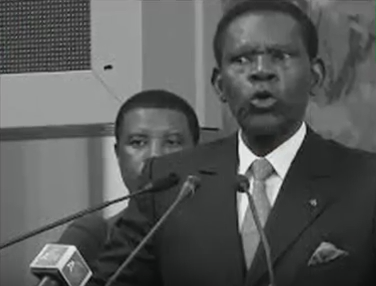 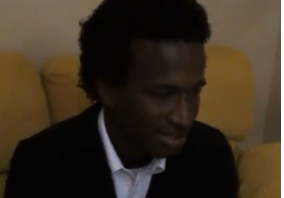 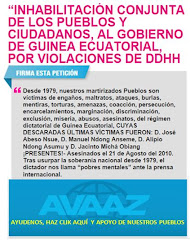 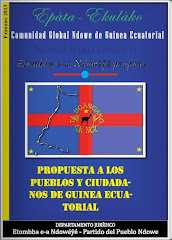 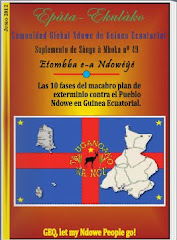 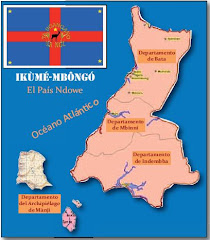 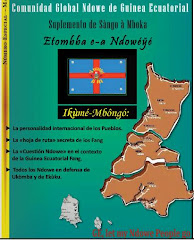 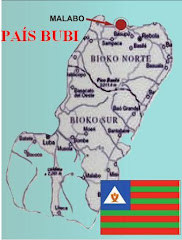 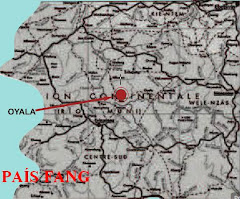 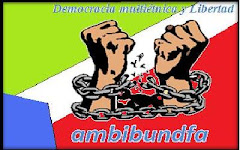